Standing up Against Multiple Myeloma Starts with a PROMISE: A Dana Farber Publication

In 2011, Diane Dike, PhD, lost her mother to complications from multiple myeloma — a cancer of the bone marrow involving plasma cells. The pair were always close, and even share the same birthday: October 23. The illness and death of her mother was extremely difficult for the whole family, Dike says.

One of the most challenging parts was the lack of information her mother’s Florida cancer care team provided regarding the disease. Frustrated, Dike turned to the internet, where she could do her own research and be a part of online multiple myeloma support groups. It was through one of these groups that Dike first discovered the PROMISE study.

Established in 2018, the study is an initiative launched by the Stand Up to Cancer (SU2C) multiple myeloma “dream team” — a multidisciplinary, inter-institutional group focused on addressing critical problems in multiple myeloma prevention, diagnosis, and treatment. It aims to identify people with conditions that are precursors of multiple myeloma and track their health over time.

“I’ve been waiting for research like the PROMISE Study since my mother was diagnosed,” says Dike. “I want to learn more about prevention, early diagnosis, and healing treatments. Instead of the ‘watch and wait’ mentality, I want to be proactive and help others to do the same whenever it is possible.” 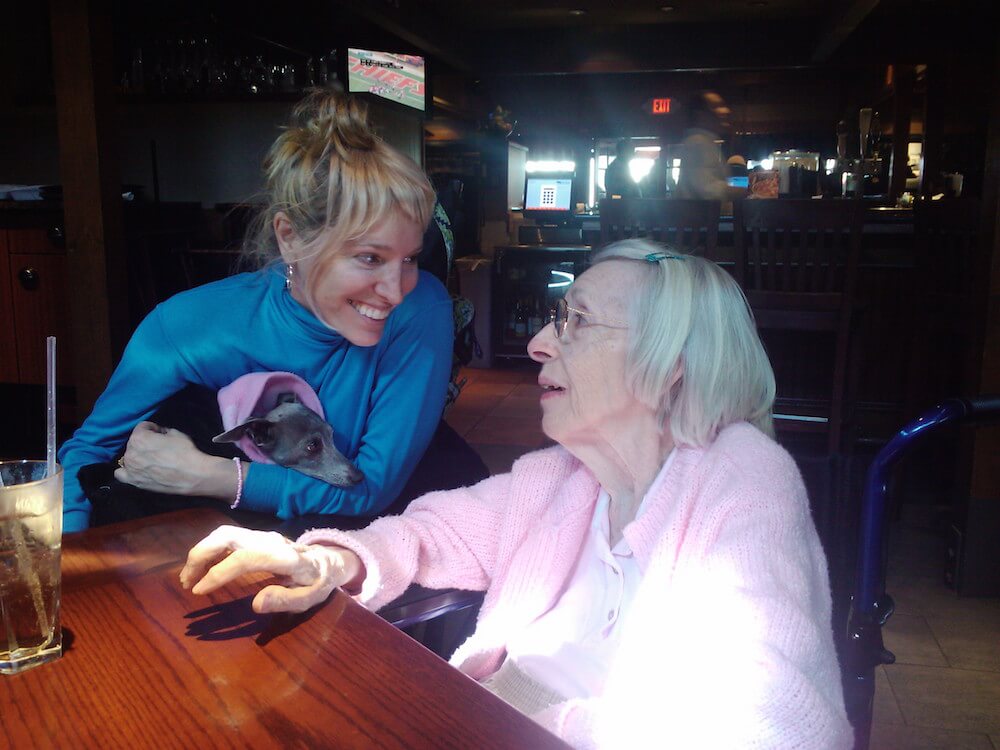 “Our hope is that by screening and identifying the precursor conditions early, we can understand the molecular signs of progression to myeloma,” says Dana-Farber’s Irene Ghobrial, MD, PROMISE study principal investigator and the director of the Center for Prevention of Progression. “We want to develop therapies that will replace ‘watch and wait’ for patients with these precursor conditions and make myeloma a preventable disease.”

Ghobrial and her team hope the 50,000 blood samples they aim to collect will assist them in identifying 3,000 patients with precursor conditions. In addition to developing better therapies to treat these conditions as well as multiple myeloma, they are looking to develop biomarkers that can better predict who has a high risk of progressing from a precursor condition to multiple myeloma.

The study is currently open to people between the ages of 45-75 who meet the following criteria: either they are African American, this population is three times more likely than Caucasians to develop MGUS, and/or they have a first-degree relative with a plasma cell disorder such as multiple myeloma, as Dike did. 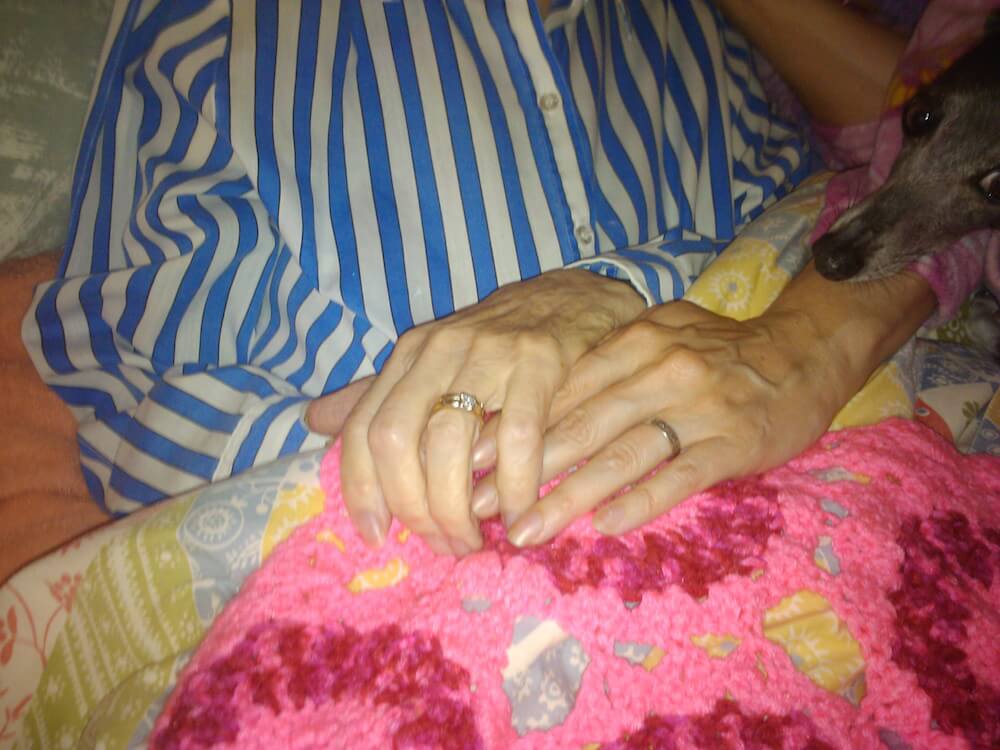 Dike was able to request a kit and have her blood work done without ever having to leave her home state of Colorado. In addition to her mother having multiple myeloma, Dike has cryoglobulinemia — a rare disorder in which abnormal blood proteins, called cryoglobulins, clump together at cold temperatures, restricting blood flow and damaging skin, muscles, nerves, and organs. Early research suggests that certain types of cryoglobulinemia are associated with lymphoma, Waldenström’s macroglobulinemia, and multiple myeloma.

Dike’s blood sample came back negative which means she does not currently have one of the precursor conditions. But she still plans to recruit her two sisters, and her friends, to the PROMISE study, as well as keep an eye out for other studies she may qualify for. It’s one of the many ways the active foster mom to fifteen children, who has adopted seven children of her own, is looking to honor her mother and advance research for both multiple myeloma and cryoglobulinemia.

“I’m praying that being available for the PROMISE study will not only help me overcome multiple myeloma should I ever test positive, but that it will also provide answers so the disease can be stopped in its tracks. This way no one will have to suffer the way my mom did,” says Dike.

For more information about the PROMISE Study and the Dana Farber Cancer Institute, check out the original blog post at: https://blog.dana-farber.org/insight/2019/07/standing-up-against-multiple-myeloma-starts-with-a-promise-2/

Smoldering Multiple Myeloma - To Treat Or Not To Treat